Congregation Sha'arei Tefilla welcomed Rabbi Marcus to lead the Shul in August, 2022. Rabbi Marcus previously was the rabbi of Young Israel of Greater Buffalo as well as the Rabbinic Administrator for the Vaad Hakashrus of Buffalo. From 2009 through 2016, Rabbi Marcus learned under Rabbi Shlomo Miller in Kollel Toronto. Rabbi Marcus's father, Rabbi Raphael Marcus z"l, led the B'nai Torah congregation in Toronto for about 26 years.

Rabbi Dovid Schwartz came to Providence in 2004 to become a founding member of the Providence Community Kollel, having received his semicha from the Ner Israel Rabbinical College in Baltimore, MD.  He developed many warm relationships with members of the Providence community, and became Rabbi of the newly formed Congregation Sha'arei Tefilla in 2009. The laying of the Shul's successful foundation was directly attributable to Rabbi Schwartz's constant care, reaching out to all, encouraging each person, each family to work on their avodas Hashem (service of G-d), to set and achieve goals in Torah and mitzvos. 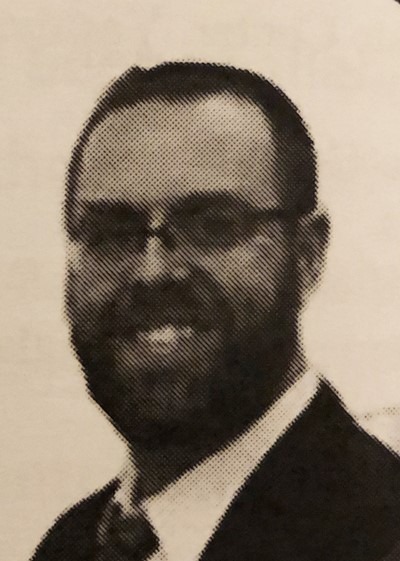